Mr. McCourt is a creator in the Indy world who has seen the vibrancy of what we can create in the Indy Universe. He Himself is also doing Big things for creativity and He has been doing it for some time. A seasoned creator with tons of experience under His belt He continues to thrive in the Independent Field. He had that “calling” that many of us get early on, sort of like myself.  Once one gets a taste there’s no turning back.  He’s Not  just a fan but an avid creator, a writer and a doer!  Mr. McCourt has made numerous friends and relationships along His journney and He will tell you networking is important. Here is a short Bio about Him in His own words:

Greetings, my friends and fellow creators! My name is Timothy B. Fling, and I am an independent comic book writer. For reasons that are unclear, sometimes people call me Holden. My current titles are SOCKET, WATER WARS: 2288, and THE HUNCHBACK OF THEOLOGICAL QUADRANT 19.  Although I started as a musician, the call of writing finally reached me in 2015. That was the year that I began writing scripts in earnest, and under the guidance of Martin Dunn, we published our first issue of SOCKET, America’s Most Trusted name in Robot Comics! Once the bug bit me… There was no turning back. I have been writing and creating my own indie comics ever since! Originally inspired by the works of JRR Tolkien, Isaac Asimov, and Raymond Carver, the desire to craft my own lore pushed me toward one inescapable conclusion- to make my own Universe. The desire to make comics can be both a blessing and a curse, but in my experience, the independent comics scene has a strong and vibrant support network. I treasure some of the relationships I have made along my journey, and I heartily support any artists that would like to join this select club. Come on in- the water’s warm! You know, creating comics is a funny thing. I don’t think anyone really knows WHY we do it, we only know that we MUST do it. For me, the joy of creation exceeds all other pursuits. A shadowy compulsion drives the efforts that you see before you. If you hear the call, please join us! But buckle up- this is a ride that you will not soon forget. In forming our own collective, Earth Dog Studios, I have been lucky enough to work with some tremendously talented artists, including Elton Thomasi, Bruno Lima, and Erwin Arroza. All of us are super stoked about our next big project. If you like Monsters, UFOs, and 80s Culture, don’t miss the surreal graphic novel adventure known as “Call of the Cryptid”! If you would like to know more, give me a follow on Facebook!

be sure to check out the links belw for more details:

Holden, ICC Thanks you for all you do for the Indy World, Keep up the great work! 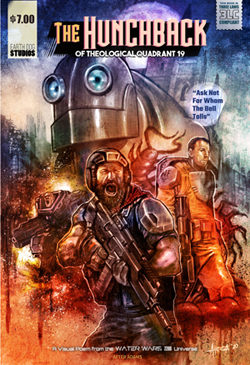 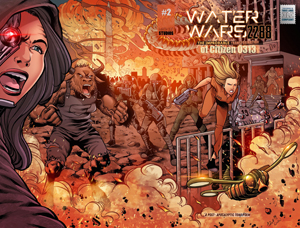 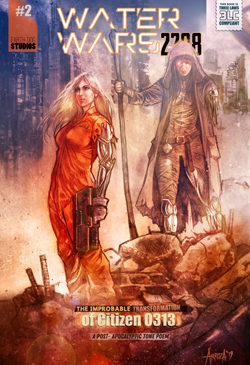 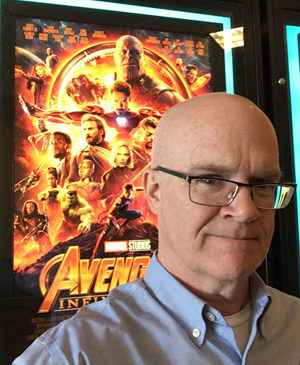 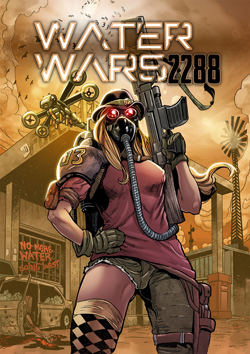 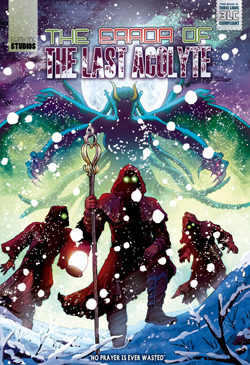 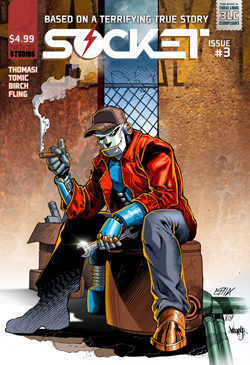 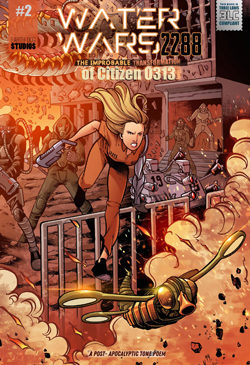 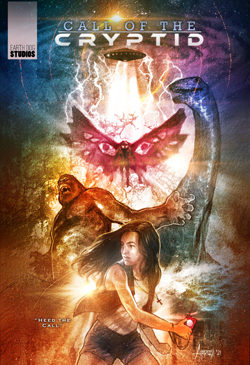 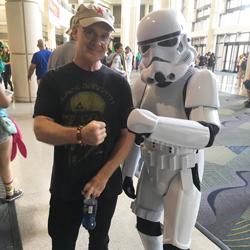