Anyone who attends conventions in Florida – particularly Orlando, Ocala, Tampa, Jacksonville, Barstow or any other central places in the sunshine state will probably tell you that they know Matthew Defoor. I think that I met the man at Either Ocalacon or Space Coast CON. What can I tell You about Mr. Defoor? Well, for starters He is an incredibly nice dude. Everyone likes him. Everyone I know likes him. He knows a LOT of people in the Cosplay world and Conventions scenes. Oh Yeah, by the way Matthew IS ALSO a Cosplayer.

Cosplay has it’s own origin and you can google that to see how and where it started.  In this article I am focusing on One individual who participates in it. Matt has been a featured Guest at tons of Conventions including our very own ICCONS.   This guy is unstoppable with cosplay. I have seen him at numerous conventions bringing fans and photographers joy with his cosplay. I’ve cosplayed beside him. The kids love him. The adults love him. He has the gift for bringing it to fans who otherwise may not have seen how great cosplay can be. I have mad respect for Matt and so do a lot of other people in the convention scene.  He’s not going to stop. We don’t want him to stop. Here is a little bit more about him:

“I’m Asaomar Cosplay. I started cosplaying in 2009, with my Desmond Miles from Assassin’s Creed 2 costume. I didn’t get serious about cosplay until 2015. I put together my Jedi costume for the release of The Force Awakens, and it has been a wild ride since then. I have worn dozens of costumes, from Star Wars, Assassin’s Creed, Harry Potter, Marvel and DC comics, Disney, Pixar, and so much more.

I attend numerous conventions each year, throughout the state of Florida, and I even helped run a convention in Southwest Florida in 2019, IncrediCon. I’ve met so many wonderful people and made so many friends through cosplay, that I am so glad that I jumped in with both feet. You can see me next at Holiday Matsuri, and various events with the cosplay charity group that I’m a member of, Guardians Of Justice. You can find me on Facebook at     https://www.facebook.com/AsaomarCosplay    and  https://www.instagram.com/AsaomarCosplay/ 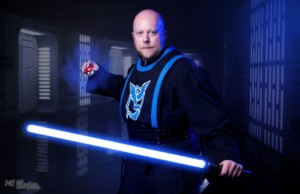 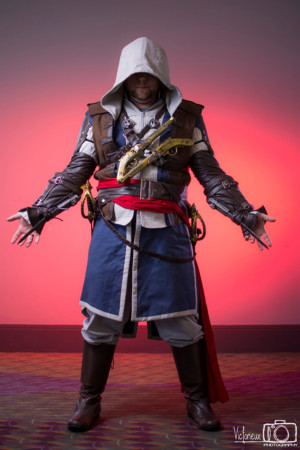 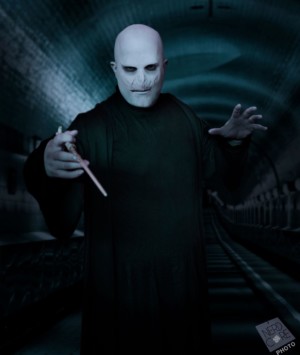 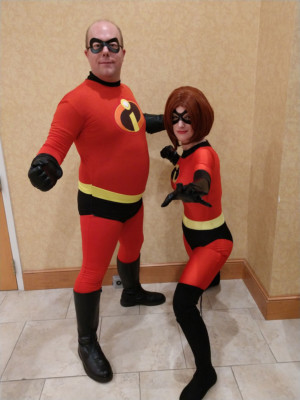 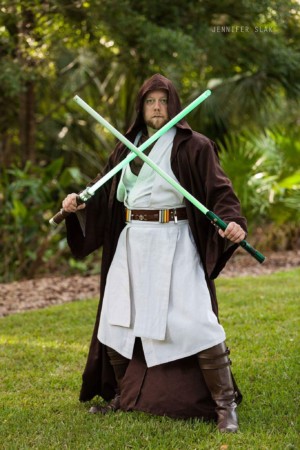 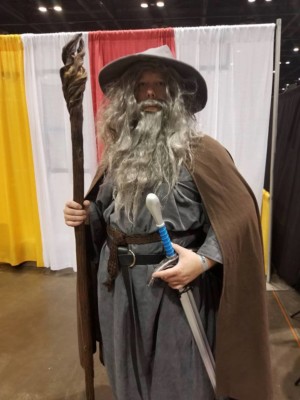 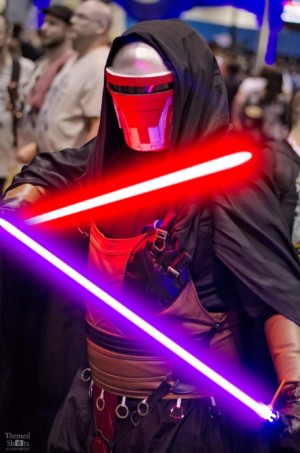 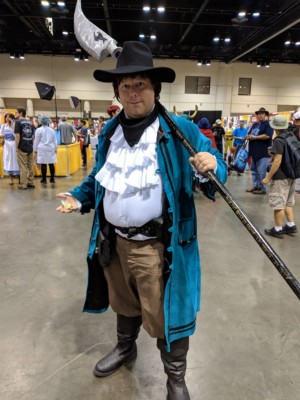