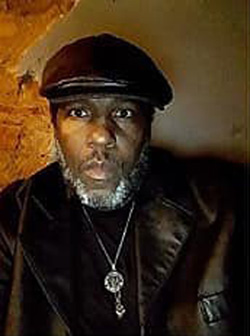 Hello and welcome to a new ICC smaller featured called Baker’s Articles, although typically smaller in content it is just as important as our bigger features. Baker’s Articles or BA as I will affectionately call them are smaller editorials written and created by myself. I want to showcase on ICC’S Website some of the thousands of creators that we have who have not yet appeared in ICC Magazine. Although ICC Magazine has tons of spotlights interviews and creators we can’t always capture everyone monthly, so I came up with this neato little Idea called BA in which I can directly talk to the featured guest and see some of the work that they are doing and showcase it here as well.

Today I want to showcase our very first BA with Amazing creator Mr. Jessie Sifford. I have known him for several years through this very group ICC, then we finally have the pleasure of meeting in the last couple of years! I have drawn a few of his characters through Fan art and he has shared them as well. Jessie is an amazing writer who as many has in the past placed his family and life’s priorities First before pursuing his passion. He has always had the “Knack” for his writing and has indeed created vast universes of characters. He has many stories to tell and has now gotten published. Here is a little bit about him: 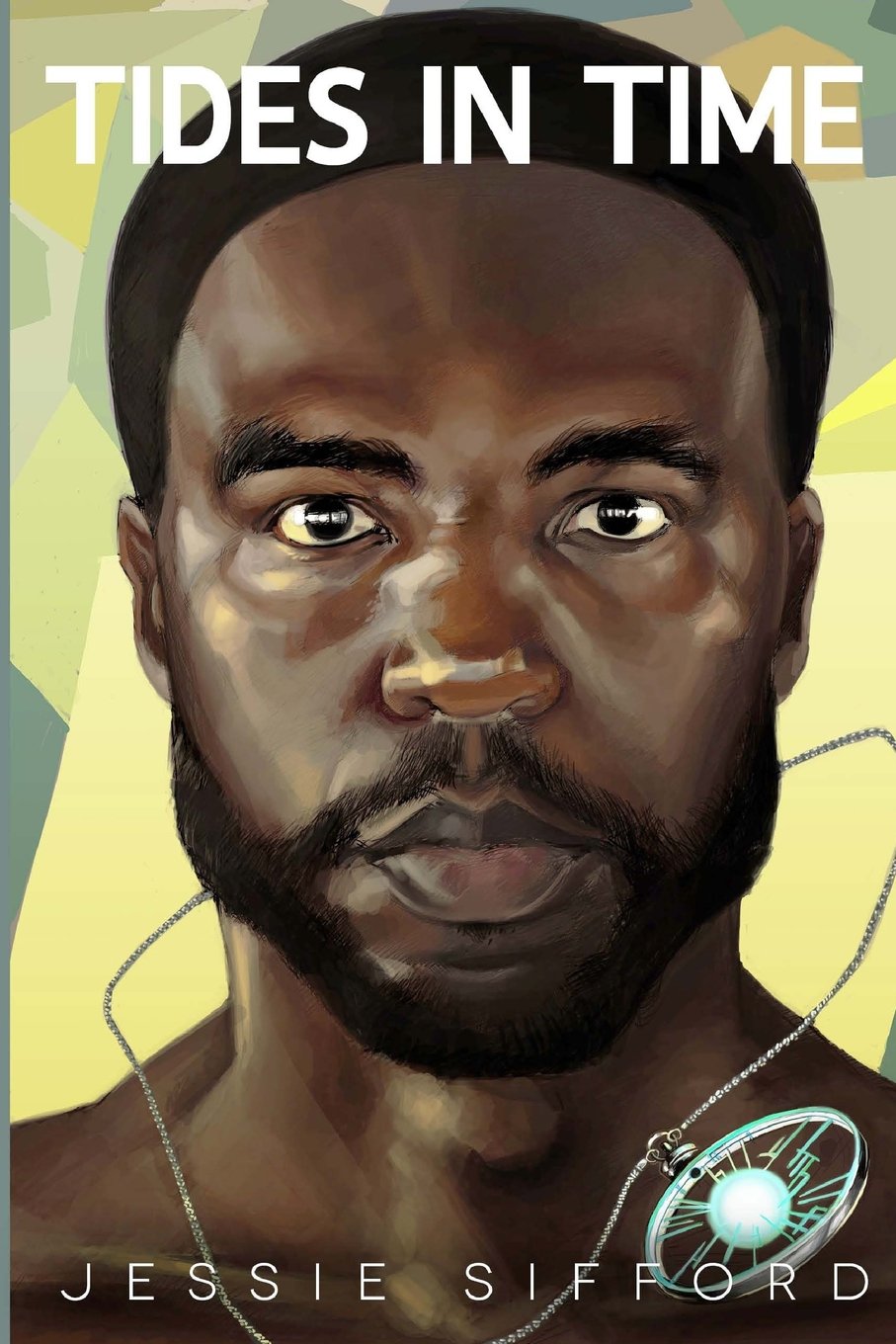 Author’s Biography
Jessie Lewis Sifford Sr is a retired Navy Veteran, and the father of two children, Jessie Jr and Jessica. He worked for over 25 years at Freightliner Inc. He received his BA in Sociology from Shaw University, and earned an MA in Organizational Leadership from Pfeiffer University.
His hobbies include reading science fiction, hot rods and drawing. Tides in Time is his first novel. 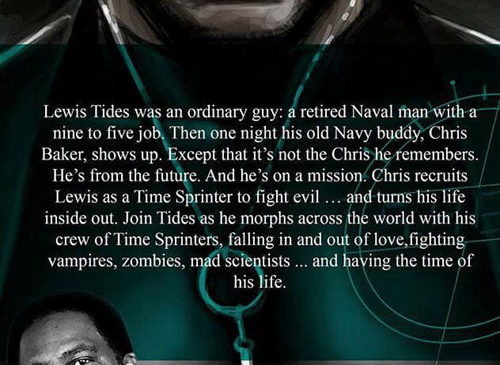 Lewis Tides was an ordinary guy: a retired Naval man with a nine to five job. Then one night his old Navy buddy, Chris Baker, shows up. Except that it’s not the Chris he remembers. He’s from the future. And he’s on a mission. Chris recruits Lewis as a Time Sprinter to fight evil … and turns his life inside out.

Join Tides as he morphs across the world with his crew of Time Sprinters, falling in and out of love, fighting vampires, zombies, mad scientists … and having the time of his life.You can find his amazing work available on Amazon today! 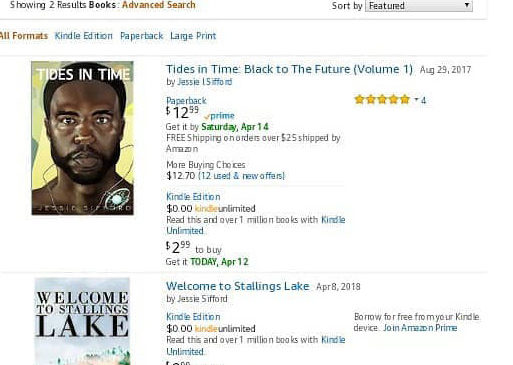