I met Jake some years ago at Space Coast Comic Con.  Jake is one of the pioneers of the Space Coast Comic Con. This Con continues to grow every year in both attendees, vendors, cosplayers and more. The Spacie Awards also originated from this event. SCCC is covered by multiple people in the Convention scene from podcasts to radio hosts to commercials and everyone else in between.  Jake has helped to put it on the spot. He is a force for events and panels. he is extremely talented, way more than an artist and a writer.

Jake Himself is one of the great guys in the industry and one can’t always say that about many people, but he is. A solid guy, a cool guy, a tall guy.  Jake has earned mad respect in the convention scene from everyone who knows him. Surrounded by family and many friends Jake can be scene any day doing something to help Independents out, from promoting events to hosting shows He HAS done it all, but He’s not done by a long shot. He has not only published tons of books and worked with tons of people He has expanded now into film making, How cool is that? Some would say very. This man is a visionary who knows what he wants  from the industry and there is no stopping him. Here is a little bio on him:

Jake Estrada entered the field back in 2005 by first publishing his now classic hero Bocas. His first comic, Bocas, centered on a Hispanic character, and there are six books in that series. His other books include Estrada Media Serials 1, Estrada Media Serials 2, Bridgeton Nights, You Cannot Silence Me: The Unauthorized Pedro Albizu Campos Story, Tainos, Motorist vs. Bocas 1, Motorist vs. Bocas 2, The Human Virus , Screw Phillips, Maestro, Space Coast Comixx and many other titles. ​ Jake Estrada was born in Philadelphia, PA. Jake’s mother saw that her son loved to perform and produce art so she enrolled him at a young age in the Lighthouse, a Philadelphia center for young kids to create art and theater productions. He holds degrees in both Multimedia Design and Criminal Justice Administration. Jake has worked professionally as an underground comic book artist since 2005. Jake has published over 120 comics. Recently Jake has started acting in films, has played an assortment of roles, and he returned to his first creation known as Bocas, he directed, and starred as Bocas himself in the film. Jake has also directed a short ghost haunting story, and is mobilizing to film The Human Virus, Bacon and a Bocas sequel as we speak. 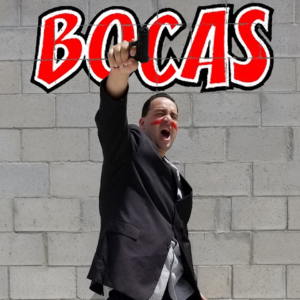 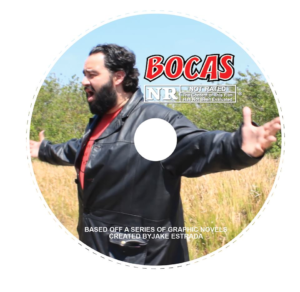 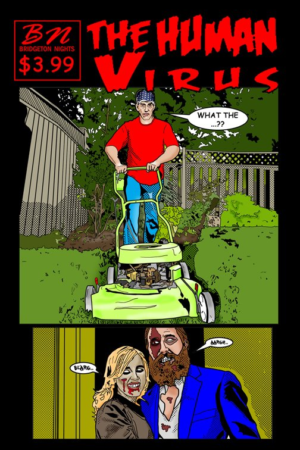 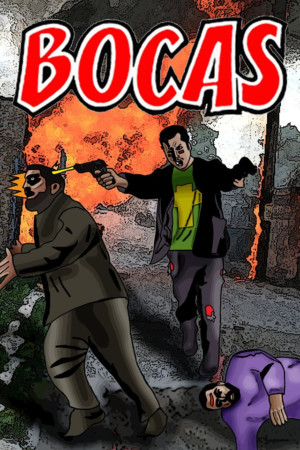