HI everyone and welcome to Baker’s Articles number 12: The Rick Stafford! There are cosplayers who are great and then there is The Rick Stafford. One of the Elite.  An International Cosplayer who is an invited Guest at more conventions and shows than I can name in this article. I have known Rick for maybe a little longer than 4 years now. I met him at an event in The Fashion Square Mall in Orlando.  I can tell you He is one of the best in the business. Rick draws a crowd no matter what event He attends, no matter what costume He wears. This man IS Cosplay!    One of the most professional and friendliest guys in the business Rick has done it all. Hosted/Ran contest, Judged Contests, appeared in contests,  Hosted Panels, Given lectures, Guidance and instructed Cosplayers and convention attendees on the absolute importance of fitness. I could keep going but you can see that he has in effect done it all. When it comes to the Cosplay world Mr. Stafford is the whole package.

Always greeting fans with a smile and encouragement He is a force in the convention scene, and not just Florida – I’m talking in the U.S. and beyond. Rick is an avid Health and Fitness Guru as well, He participates in Competitions that most people just watch on TV. He is there, He is the go getter, He does a whole lot of other stuff in the community as well, so much I couldn’t cover it all in my article, but people want him to come back to their events, conventions and panels every year, that speaks for itself. Many people know Rick and are proud to call Him a friend. Here is a little more about Rick in his own Bio for us:

The True Aquaman aka Rick Stafford is a veteran international cosplayer with over 15 years of experiences and more then 40 Cosplays in his arsenal. Best known as Aquaman, he showcases almost a dozen different variations at conventions around the world. He started as a cosplayer after the tragic death of his 8 year old son, and now through cosplay tries to bring happiness to children and kids at heart everywhere he goes. Rick is a strong proponent against cosplay bullying and speaks out about its damaging effects in the cosplay community in panels. Rick has also been a cosplay contest judge at dozens of events. Charity cosplay appearances are one of the main staples of Rick’s cosplay efforts. Rick has always been a source of help and inspiration to his fellow cosplay community and intends to continue being a positive force for many years to come.

Thank You Mr. Stafford for being a Hero in the Cosplay world and a friend to us in the real World. 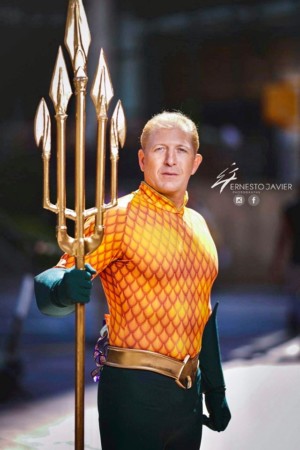 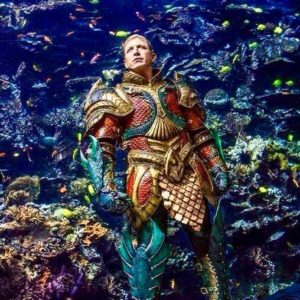 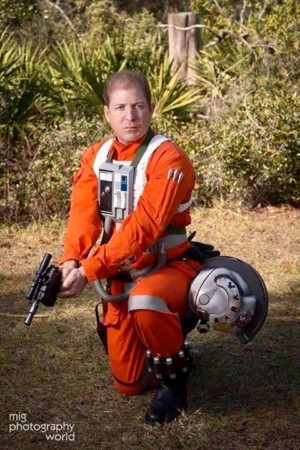 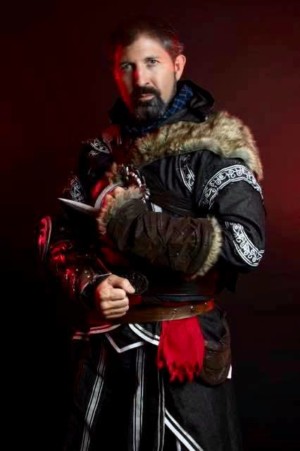 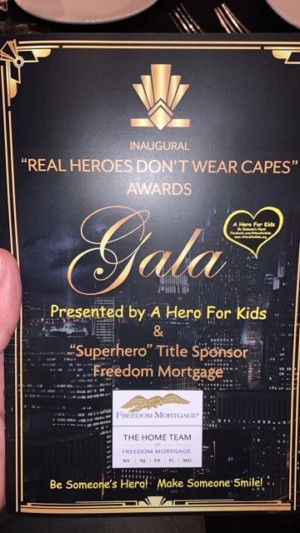