[Editor’s Note: LINKS to ALL these amazing 2021 Eisner Award-Nominated and Award-Winning books are embedded in this article!! You can grab ALL your favorites for your very own! Check out the hottest comics of 2021 here! Read on!]

Comic-Con is proud to announce the nominations for the Will Eisner Comic Industry Awards 2021. The nominees are for works published between January 1 and December 31, 2020 and were chosen by a blue-ribbon panel of judges.

Once again, this year’s nominees in 32 categories reflect the wide range of material being published in the U.S. today in comics and graphic novel media, representing over 190 print and online titles from some 60 publishers and produced by creators from all over the world. 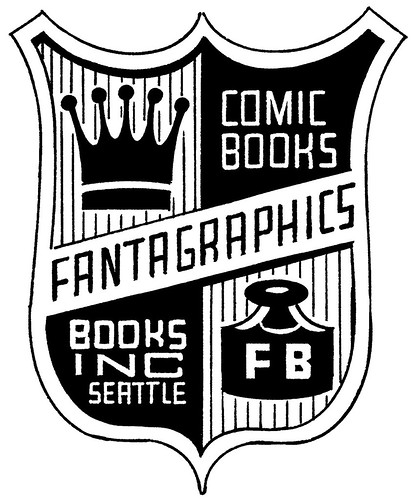 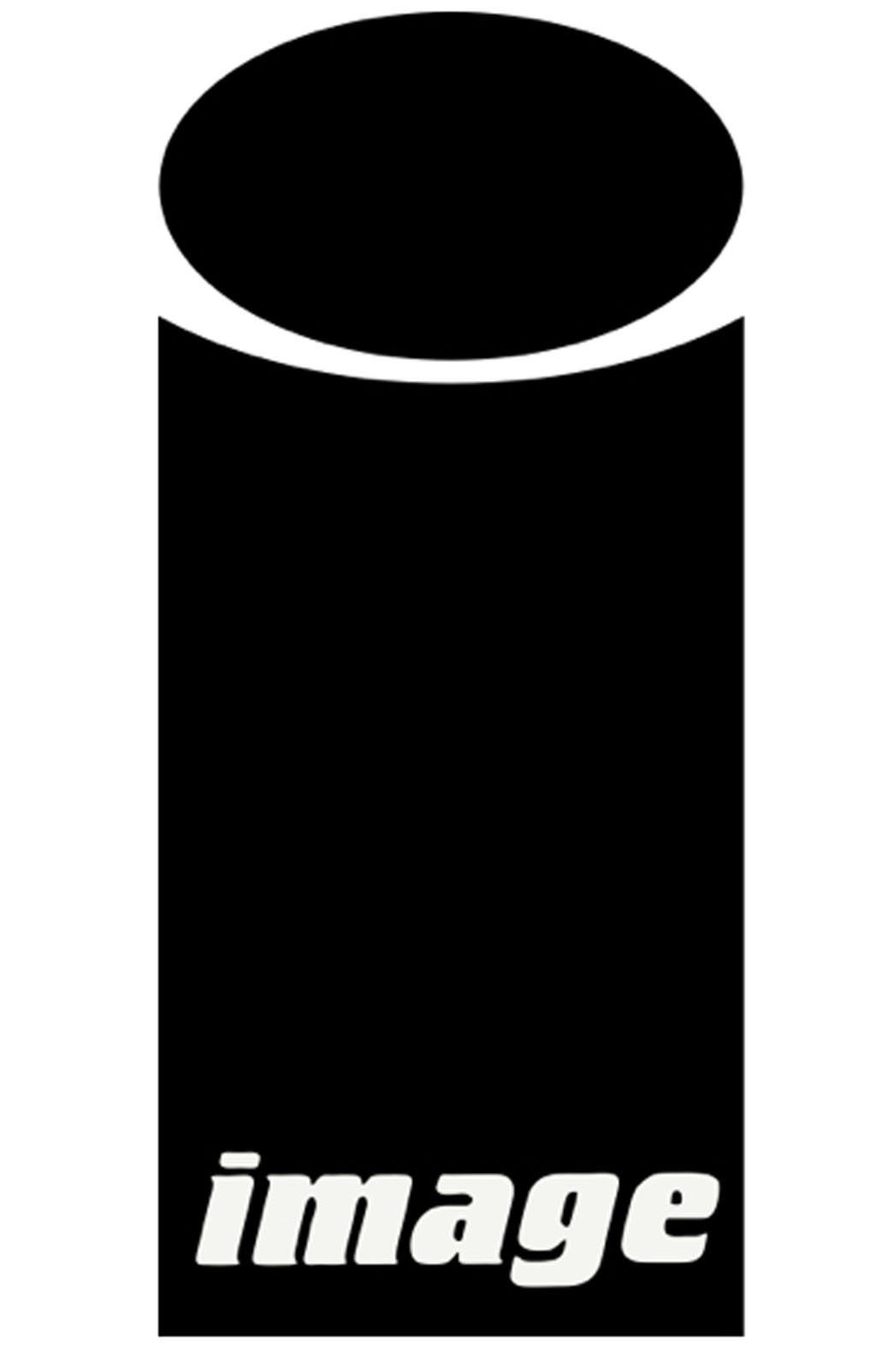 Fantagraphics dominates in the Archival categories, with 3 of the 5 nods for Archival Comic Strip Collections and 3 of 6 for Archival Comic Book Collections. In addition, half of the nominations for Best Graphic Album–Reprint were published by Fantagraphics. Their titles with multiple nominations include Now (Best Anthology, Best Short Story) and Noah Van Sciver’s Fante Bukowski: The Complete Works (Best Reprint and Best Humor Publication).

Projects with more than 2 nominations include Decorum by Jonathan Hickman and Mike Huddleston (Image), The Department of Truth by James Tynion IV and Martin Simmons (Image), Dragon Hoops by Gene Luen Yang (First Second), Far Sector by N. K. Jemisin and Jamal Campbell, The Loneliness of the Long-Distance Cartoonist by Adrian Tomine (Drawn & Quarterly), Stillwater by Chip Zdarsky and Ramón K. Peréz (Skybound/Image), Superman’s Pal Jimmy Olsen by Matt Fraction and Steve Lieber (DC), and We Only Find Them When They’re Dead by Al Ewing and Simone Di Meo (BOOM! Studios). Another 15 titles had 2 nominations each.

The judges added one new category this year, Best Graphic Memoir. In previous years, autobiographical works had been included in the Best Reality-Based Work category. But this year’s judges found there to be so many high-quality reality-based works, including numerous memoirs, that the new category was required.

Voting for the awards is being held online using a two-step voting process. The first step is for prospective voters to apply at https://form.jotform.com/211246268258054. After filling out the form, eligible voters will be invited to go to the ballot and cast their votes. Those who were invited to vote for the Hall of Fame will automatically be invited to fill out the new ballot. All professionals in the comic book industry are eligible to vote. The deadline for voting is June 30. The results of the voting will be announced in July in a virtual ceremony as part of Comic-Con@Home.

The Will Eisner Comic Industry Awards are presented by the San Diego Comic Convention (Comic-Con), a California Nonprofit Public Benefit Corporation organized for charitable purposes and dedicated to creating the general public’s awareness of and appreciation for comics and related popular artforms, including participation in and support of public presentations, conventions, exhibits, museums, and other public outreach activities which celebrate the historic and ongoing contribution of comics to art and culture.

Best Publication for Early Readers (up to age 8) 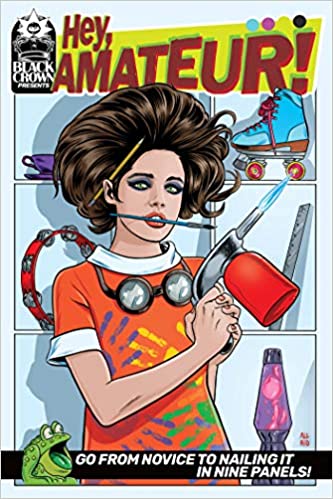 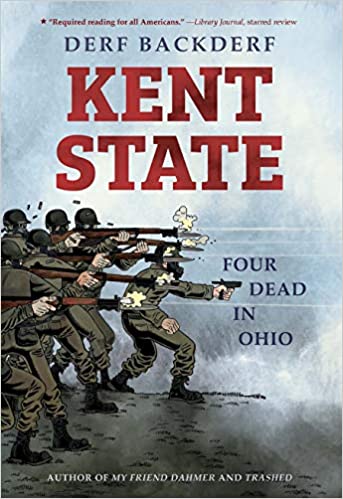 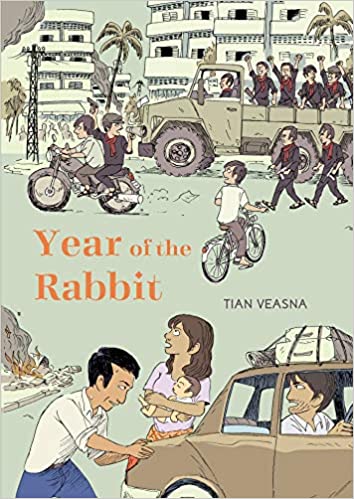 Best Adaptation from Another Medium 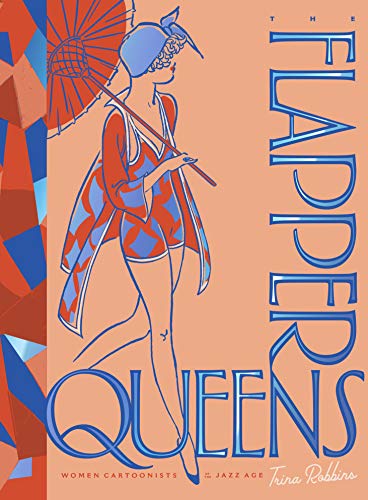