ICC Article # 64 Cyril Brown is in the House,

Another spectacular creator is gracing our wesite today and it is none other than the amazing Mr. Cyril Brown Himself. An absolutley  stunning creator with visuals that are nothing short of mindblowing.  He has a variety of incredible art styles and a flair for the wildness, His Art is as versitile and as dramatic as one would expect from a talented individual like himself, Here’s his bio as told by himself:

My name is Cyril Brown. I started drawing in kindergarten, as I grew up it came down to a choice between Physics, or, art as a profession and I chose art. At the age of 18 I went to Memphis College of art to study Computer Art and Design. With the hope of eventually doing 3d animation. At some point during my college career I ended up in the hospital, my friend Joseph gave me a DC one shot comic. Justice League Heavens latter. I was so impressed with what comics could do, in terms of telling a story. I decided to pursue that in my free time.

Unfortunately because of my disability I never finished college, but did make two chapters of my comic Hybrid Zero, also Jungle Girrl, and Cassandra and the Changeling Sword. I’ve done color work for legends press, and commission jobs. Ranging from comics to album covers, currently I’m working on a children’s book for a client.  I am also working on the third chapter of Hybrid Zero. All told I’ve been working in my field for 16 years.

The advice I’d like to give to future creators is the 10,000 hour rule. They say it takes about 10,000 hours to master something. The sooner you start the better off you’ll be. Also there is no success without failure, failure just brings you one step closer to your goal. People see the end result of something never the work that went into achieving it! I wasn’t always as good an artist as I am now because I had bad study habits!

Warning a lot of my work is of an adult nature.

Thank you Mr. Brown for all that You do to help give the Independents a name in the creative world! 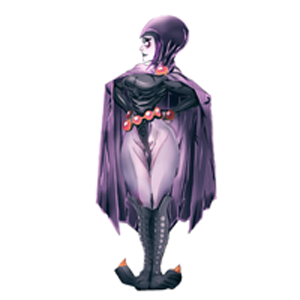 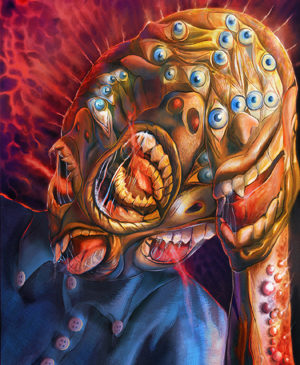 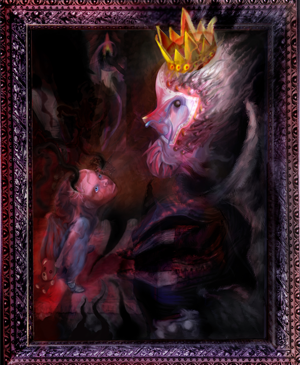 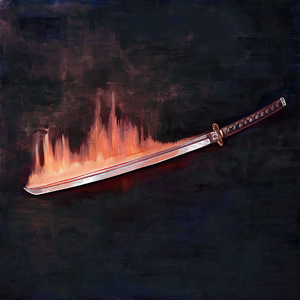 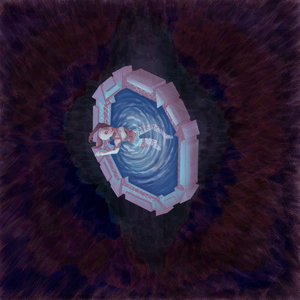 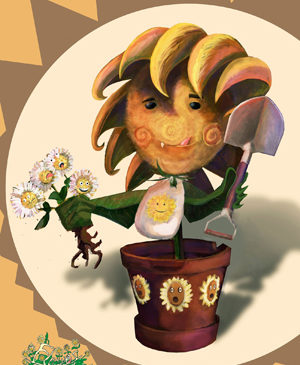 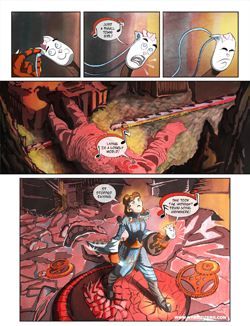 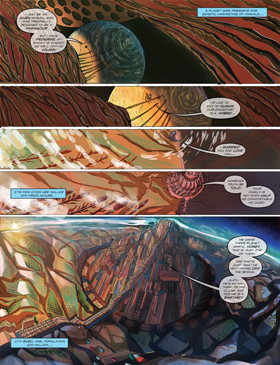