ICC’S Article # 62 features none other than Iconic Publisher Himself Mr. Bradley Golden!  He has put in the hard work and it shows!

He’s been in the Independent industry for quite a while now, so He’s seen a thing or two. Adding even more experience to His already enormous blocks of knowledge He has created another Publishing Entity, and He is adding more creators to the arena. His fan base is steadily growing and there is no slowing down of his label. Here is a brief synopsis of what Mr. Golden has accomplished in his tenure but you better believe a lot more is on the way:

Hello, I’m Bradley Golden, CEO of new comic publisher SECOND SIGHTPUBLISHING. I’m also creator and Co writer of LEAVE ON THE LIGHT and COLDBLOODED.  I’ve been in the comic industry for 11 years, I got my start in 2001 with a small, now defunct company Delta Comics on a small 8 page story called LEGEND OF THE POWERSTANCE. I grew up in Pontotoc, Mississippi, which is where the base of operation for SECOND SIGHT PUBLISHING. Growing up I didn’t have many friends because I had severe speech impediment and was bullied for it. My oldest brother, whom worked at the Local grocery store, would bring me comics every day he worked to help me with my stuttering problem. As I got older and used comics to learn to read I decided to go for a life in the business. My first mainstream work was with ANTARCTIC PRESS in their MANGAZINE anthology series. Soon after, they picked up my Horror titles LEAVE ON THELIGHT and COLD BLOODED renamed into their HORROR COMICS line. After a small stint with ANTARCTIC PRESS I signed an exclusive deal with CALIBERCOMICS to publish my anthology series MISSISSIPPI ZOMBIE.  I prefer to write horror stories that closely reminiscent the 1980-1990  slasher films.  As readers can see in my titles  LEAVE ON THE LIGHT, and COLDBLOODED.  I currently have two more projects I’m releasing named SONNY which is my take on CHILDS PLAY.  I’m doing THESE. DAMN. KIDS which is my take on CHILDREN OF THE CORN. What I would tell anyone one looking to get into this industry. I would say don’t expect to get rich from comics. Getting rich is something that rarely happens in this business. You should be looking to get into comics because you LOVE comics. With enough hard work and networking the rest will fall into place. FACTS!

Keep up the amazing work Mr. Golden, we look forward to see what else You are bringing the Indy Community! 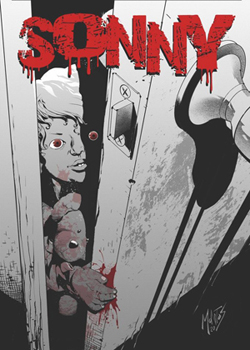 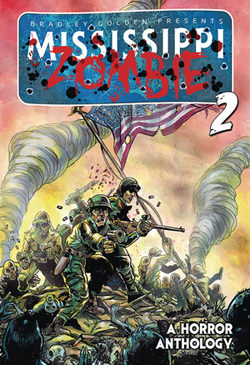 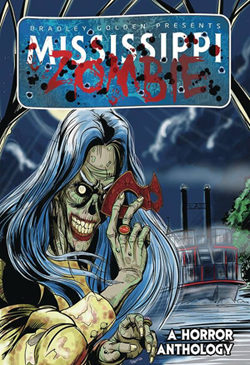 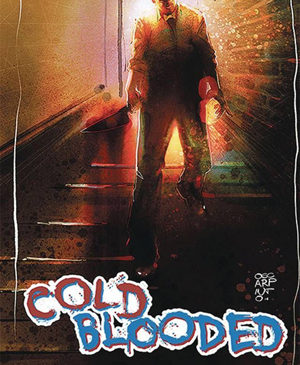 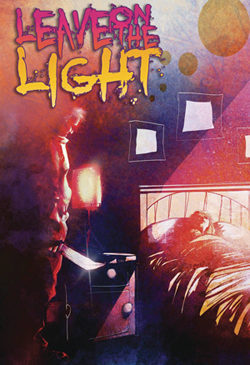 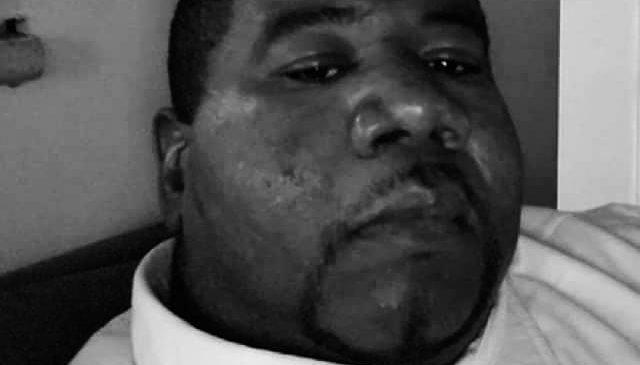 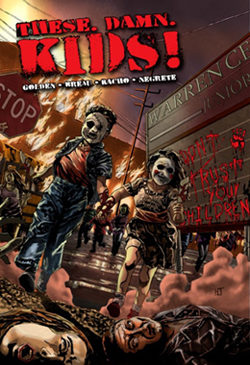