Baker’s Article #43 J William Cruse is in the House!

So I just happen to be browsing ICC as I usually do, And I found this art being posted by Mr. Cruse, I was like Wow this is really cool! The more I looked the more I liked, and I saw other ICCers were enjoying His art as well, so here he is !

ABOUT THE AUTHOR J. William Cruse is from Indiana Married and Father of four children who are all adults and one grandchild; Retired US Air Force 26 year Senior Manager and Veteran. He has worked for the Department of Defense, Municipal Government and Politics. He is a Polymath Author/Writer, Illustrator, and Tabletop Game Designer with a lifelong passion for creating exciting new concepts and worlds. His professional writing, illustration and game design career in 2015 with the self-publication of his first run Tabletop Role-playing Game (TTRPG) Free WORLD, and soon followed by Free WORLD a New Frontier. At GENCON 2016 he made his first public appearance and published/sold the PRIMEVAL Free WORLD GENCON Special Edition. He has been drawing and illustrating since he could hold a crayon. In third grade he started making comic books; where all his ideas were formulated and was initially drafted in written and illustrated form. He started designing the CORE Rules/Game mechanics for Tabletop Games in 1993; which sprawled into JWilliam Cruse Somewhyn Game Solutions (SGS) the parent title brand for Anywhen Game Studios, The Beer Drinkers Guide to Role-Playing (BDGRP), The Land of Myrth, PsyensPhantasea, and other future projects currently under development or planned in draft form. Additionally, as the President/Project Manager of Somewhyn Game Solutions he is focused on the company’s growth as well as helping others realize their dreams. Somewhyn Game Solutions (SGS) Business strategy/model is to publish all current and future game ideas into TTRPGs, Strategy Games, Miniatures Games, Board Games, Dimensional Chess Games, Toys and Collectable Card Games, Comic Books, Graphic Novels, Book Series, Social Media, TV Series and Movies.

“I create Vintage Old School Tabletop RPGs with Original writing, artwork, and easy 2dice game mechanics available in print on demand or digital at the link below.”

1) Customize Your Own Character or use a Quick Start Character Profile.

6) All products are designed to get to the point and cut down laborious reading and get right to the fun of Playing the Game.

It is a Multi-Functional Game System; each game has its own unique characters and stories based on a central mythology and theme. The central idea is to let your imagination run free.

ICC is honored to call Him a friend ! We hope he sticks around for a long time with us! 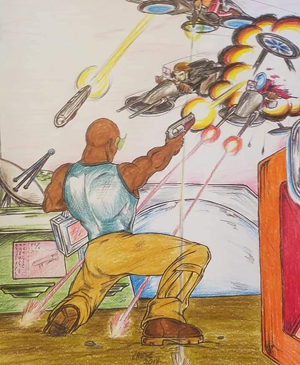 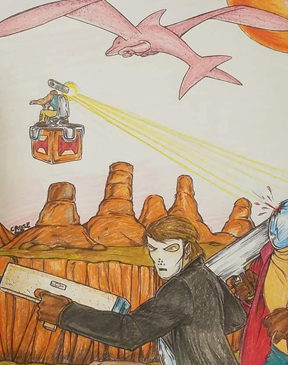 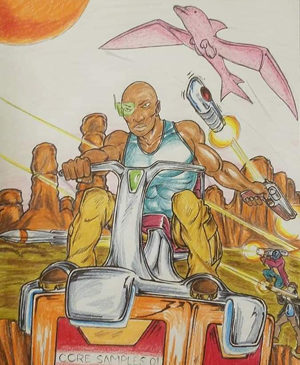 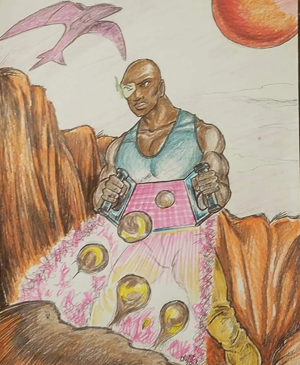 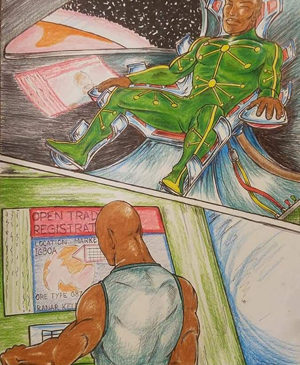 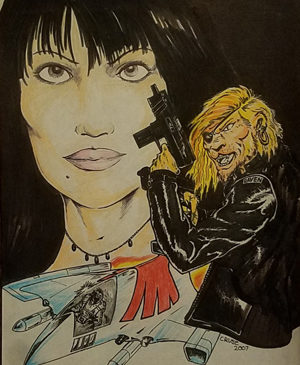 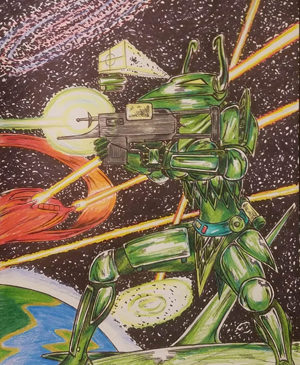 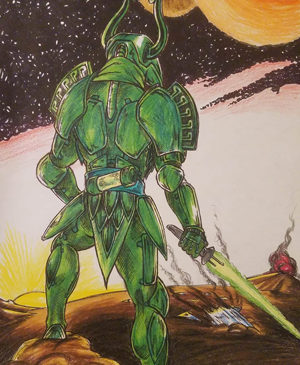 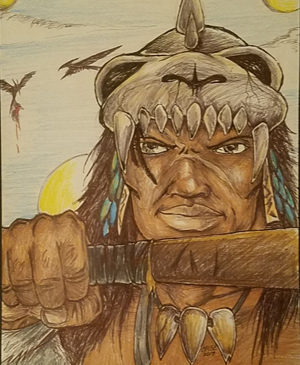 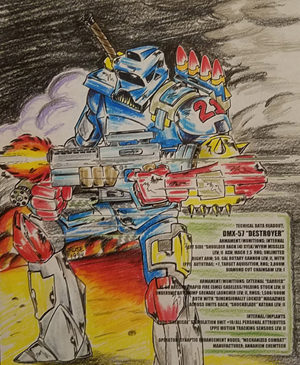 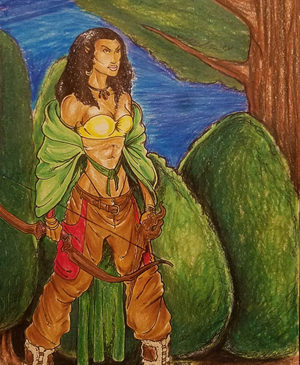