It has been a few months since ICC has had one of Baker’s Articles posted, The world has changed as we know it and we pray that everyone is doing okay in these times. ONCE THING that has not changed however is the creativeness of individuals and here is one of those amazing people, Christopher D Swinson, and ultra talented creator and artist and a great friend of ICC from the beginning,  ladies and gents meet Mr. Swinson:

Hello, my name is Christopher Dale Swinson. I’m a huge fan of Science Fiction Action Movies, Action Movies, and Thrillers. While living with Grandparents in North Carolina, I immediately “at first sight” fell in love with Comic Books. I was 10-years old at the time and my all-time favorites were Justice League of America, The Flash, The Invaders, Captain America and The Falcon, Shazam, The Invincible Iron Man, The Amazing Spider-Man, Black Panther, Captain Marvel, and quite a few others. I’ve dreamt of creating my own “Super-Powered Characters” ever since.

Rather it be a Super-Powered Character or a non-super character, I like to merge spiritually with all “characters” that I draw while I’m drawing her/him/ it … if it’s an extraterrestrial. In 2010, I’ve written/drawn/inked/colored free Mini-Comics which were available on my Art Site at the time. I created them for children whose Parents couldn’t afford the prices of this generation’s Comic Books.  Of all of the characters I created over the years, my “main” Super-Powered Character is INFINITY™. She’s a 7 year old African-Latina, named Zahra’ Amina Henson® a.k.a. INFINITY™. I created her in 1994 in Inspiration of my Daughter when she was 2 years old. This exceptional Super-Powered Heroine can “never” die … allegedly … lol.

Moving forward, when I draw her, I try my best to draw/paint INFINITY™ to look as closely like my baby-girl. My Daughter actually designed the variety of hair styles I’ve drawn for INFINITY™. I create a Facebook Page years later called “Heroes Elite™” and a separate FB Page for INFINITY™. The Heroes Elite™ Facebook Page exhibits a few Super-Powered Characters I’ve created that are actually teammates of INFINITY™ … and she’s also their leader. My #2 “main” Super-Powered Hero is ADAMANTIS™, who I created in 1976. He was my first “main” SPC, until my Daughter was born in 1992. My goal is to get my characters on the “big-screen” like The Avengers®, and I hope that you like some of the Super-Characters I’ve created.

In closing, the feeling I get when I draw or paint an idea which popped into my head is indescribable, and I sincerely must give all Praise and Glory to God Almighty. I must also give thanks to my very special lady-friend for her adamant support, care, and loyalty. My art site is    https://alphalevel.org/ “Alpha-Level Sci-Fi Syndicate.”    God Bless you all, as well as your entire Family, and never give up regarding “creating” and “perfecting your art and imagination. Peace & Love. 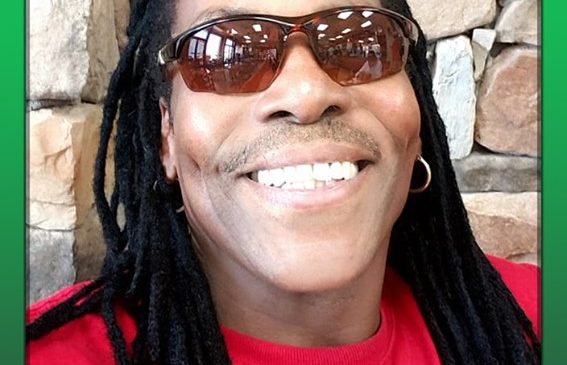