ICC Article #40, Lonzo Star is in the House,

Lonzo Star needs no introduction. He is doing BIG things in the Comics and creators industry, let’s just get right down to it:

Here is his Bio in His own words:

“My name is Derek Allen aka Lonzo Starr, a 34 year old Philly native who has always had a passion for creative writing. Growing up in the early 90’s, “The Uncanny X-men” had a huge influence on me. I was intrigued by the various superheroes and villains who all had different powers and abilities. These inspirations along with my love for astronomy , caused my imagination to run wild. Fueling me to create my own Earth based/cosmic hero named Akolyte. Konkret Comics was officially launched February 2019, alongside Jermael Lessey, and Onaji Rouse. Each with their own flagship heros who alongside Akolyte exist in the Konkret Universe. I’ve always been a huge comic book fan. I used to be a cartoonist when I was younger. I was pretty good at it and at one point I even landed a free summer scholarship to The Moore College of Arts in Philadelphia, PA. Being a comic book creator was always a dream of mine. However, I didn’t realize that I could create comics myself until recently. My music was actually what led me to this path of being a published comic book creator. In 2018 I was hired to do a theme song for an independent comic titled “Dark Eagle” by Miles Sylas. Reading the script to understand the character and how I was going to deliver the song, and it was what inspired me to get back into comics. Up until that time I had no clue about the indie comic community. It blew my mind when I found out that they were people just like me, doing something that I thought was impossible. So I dove in. I studied the indie Comic scene for months. Learning the ends and outs. Coming from the music industry, I had a great concept of marketing and promotion so that helped a lot. ”

So one can see the creativity is there, and there is no slowing Him down! We are grateful to see this amazing talent continue with creators like Lonzo! ICC salutes You! 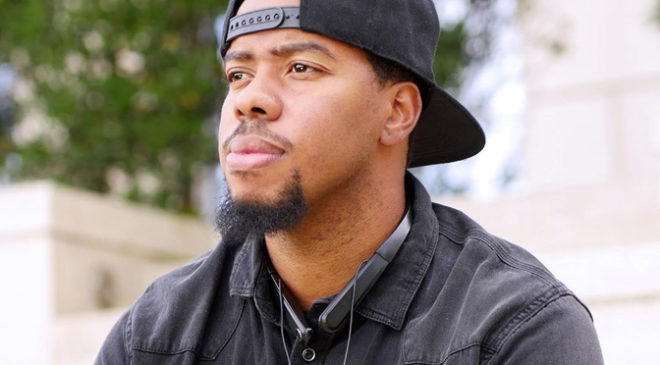 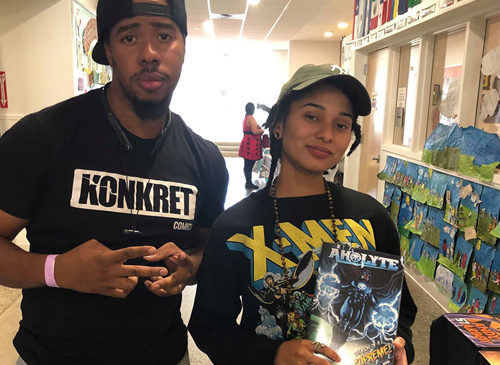 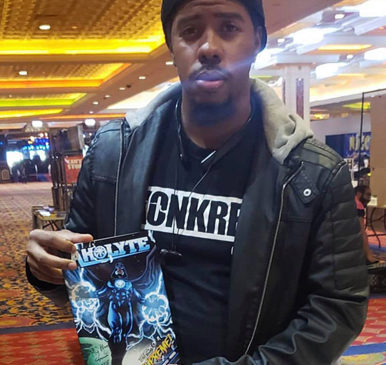 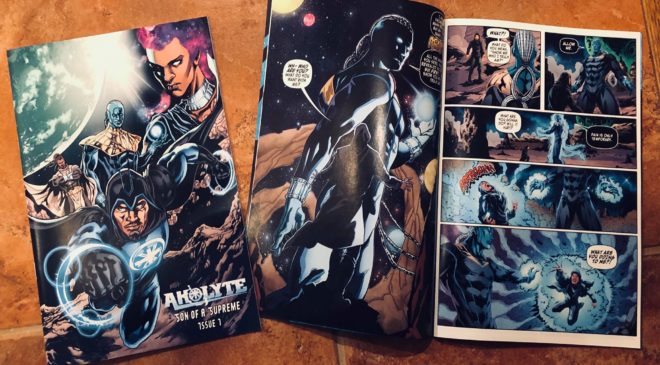