One may think it is partly to due with His stature in Height, but it’s not the case, standing well over 6 feet tall Alfred Paige Often towers over those patrons who stop by his booth and get drawn in to His world. One would be wrong, it’s not Paige’s Height that looms people into his booth but his absolute undeniable winning salesman ship. Alfred Paige IS one of the hardest grinders in the Independent Industry without a doubt. I own a couple of his books and He and his team are working it big time! Great Stories and great characters! Paige has an absolute superb wit and incredibly salesmen like personality that can make one stop and get enticed into his universe within 15 seconds, I know because I’ve seen it happen on numerous occasions! He rules conventions and gets the coldest patron to listen to his words as He introduces them to characters that are downright fascinating!

Here is His Bio in His own words:

” My name is Alfred Paige I have been a comic book writer since 1999. I was heavily influenced to become a comic book writer by being a fan of Chris Claremont and Jim Lee in the early days of Image Comics and of course their amazing run on X-Men. The biggest attraction to writing in comic books is that you get to set your own storyline. And tell your story the way you want people to receive it. With my comic book C.H.E.S.S. I try to to give readers characters that they could relate to their personalities. I’m happy to say that the response has been phenomenal and I hope that I can continue to grow that feeling with the comic book in future issues.. ”

Keep up the amazing Work Mr. Paige , ICC is glad to see such amazing work like this coming from Independents! 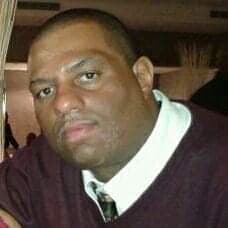 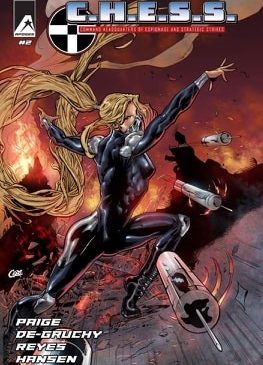 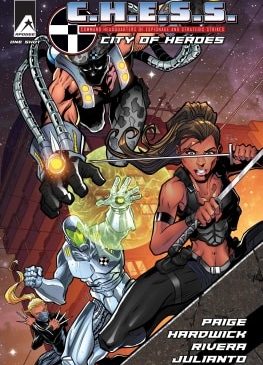 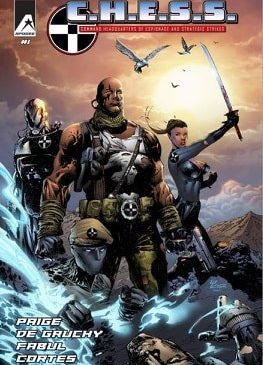 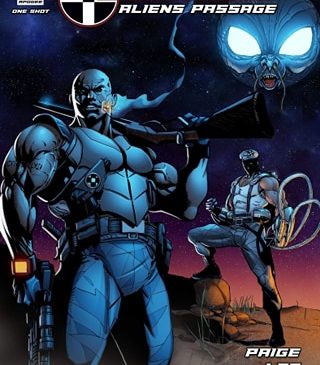