There are tons of original character creations in this medium, every now and then one comes across one that catches your eye, well Odina did that for me. When I saw this character I reached out to Onaji and got in touch with Him, went to their page and was instantly gravitated towards the talent! Wow! Once You go to the page you will see why!

Onaji Rouse is a writer and actor, currently living in Atlanta, Georgia. He has spent years writing screenplays and has recently published his independent comic book, ODINA.

Developing an artistic edge at a young age, Onaji has always had a love for comics and the sci-fi culture. He attended the Art Institute of Atlanta where he initially focused on graphic design. It was living in Atlanta where he recognized the need for more diversity in the sci-fi genre, not just for characters but for content creators as well. Onaji created his independent publishing company, Obsolete Studios, Inc. in hopes of pushing the expansion on diversity for media outlets and the entertainment industry.

As the owner and creator of Obsolete Studios, Onaji hopes to push the envelope on diversity and inclusion in print media, film and television

You simply must check out Obsolete Studios:

As You can see the Talent is there! The Creative Genius is there! Fans love when they are entertained to the Max and Obsolete Studios delivers that entertainment for You! 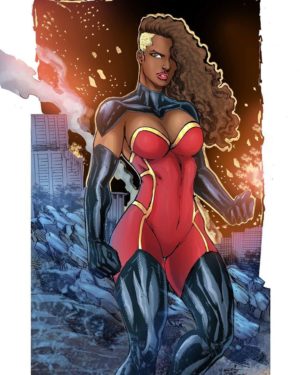 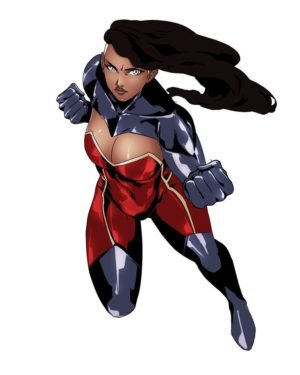 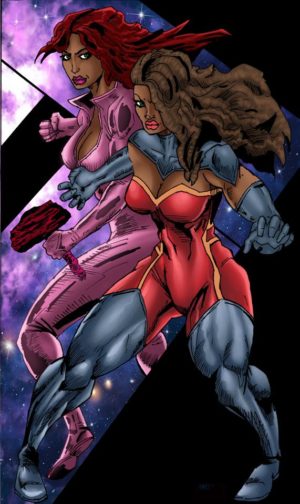 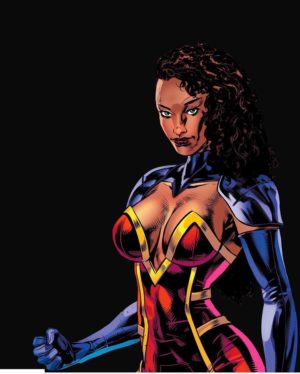 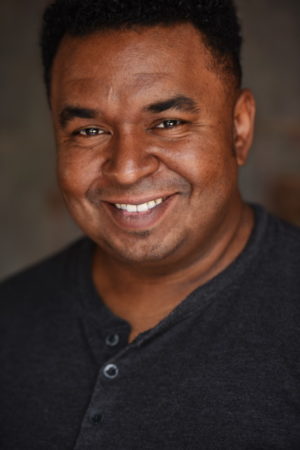