Mel is an amazing creator who has been bringing joy to many fans for many years with His incredible artwork. Known as “Toonism” Mel has a style that is very recognizable and unique to Himself. I’ve seen Mr. Wilson get tons of requests from His fans asking Him to do Caricatures  of themselves and their characters. It is very delightful artwork that He  brings when He posts His many creations, and most people find that if they are in a bad mood from the day when they look at Mel’s Artwork they get enlightened and get just a little bit more relaxed. It kind of has that effect on people. His style is one that is widely popular and is needed for a different type of art wherein action and superhero drama dominate the industry for avid comic book readers, His is very often quite refreshing, He is incredibly ambitious and has a keen eye for artwork and expression of it.  Mel is an incredibly friendly person and His fan base continues to grow daily.  ICC is glad to know that we have many artists with a unique Style that they can call their own and Mr. Wilson is one of them.

Here’s what He had to say about Himself:

“Greetings, My name is Mel Wilson and I’m an artist and founder of Toonism Studios. I’m an independent contractor working out of the city of Atlanta. I’ve been drawing all of my life. As I can say with certainty and with a smile on my face, it is my first love. Artistry is not only fun in my opinion, but in many ways also therapeutic. I have another job as well, and it’s actually more of a comfort to relax, and get a project done for either a client or even myself to attract other clients. Now even though, I work and live in Atlanta. Like most of the residents here, I’m a transplant. I’m originally from Buffalo, New York. Now when I say that in the south, immediately people think of New York City! I laugh, and have to educate them on the fact that, even though it’s in the same state, Buffalo NY and NYC are two completely different cities. That’s like comparing Atlanta, GA to Savannah, GA. Two totally different cities. Lol But yes, I’m from Buffalo, NY. A small big city, in upstate NY, that’s right next door to Canada. Going to Toronto is about as fast as going to Birmingham, AL to Atlanta. But yes, my love for artistry started from a culmination of two things. Saturday Morning Cartoons and later comic books. I was that kid that always paid attention to the credits , to see who created character designs and which company animated certain episodes. Like for example, Gargoyles from Disney used different animation studios for certain episodes. The studio that I thought that really brought the characters out was Jade Animation . In my opinion, was better than KoKo Animation that did a lot of the animation services as well. So I started trying to learn and practiced drawing some of my favorite characters and then would try to perfect my own style. I later started to also learn how to do caricatures of people, which is also fun and what people ask me to draw the most.”

Here is a small sampling of His amazing work and IC 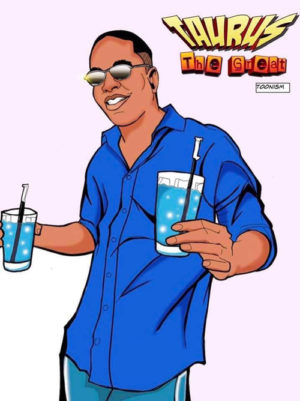 C wishes Mr. Wilson the best and keep up the delightful work that inspires so many. We have so much work from Him but wanted to share just a few samples: 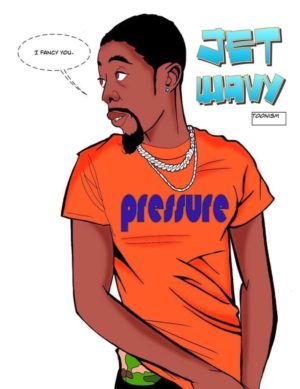 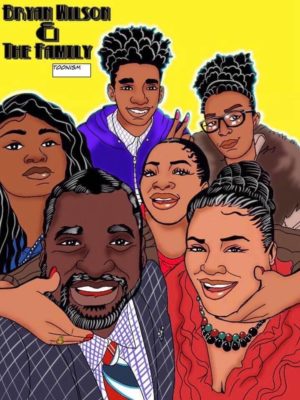 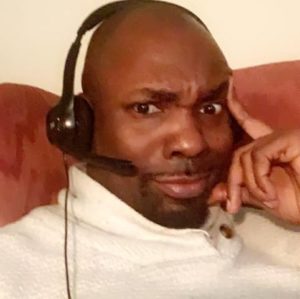 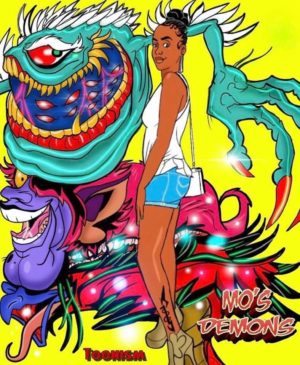 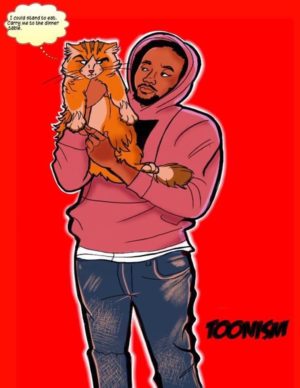 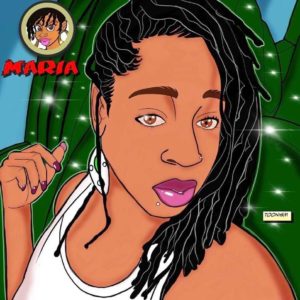 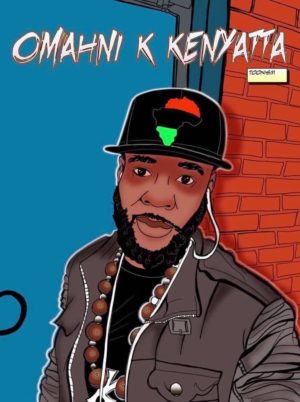 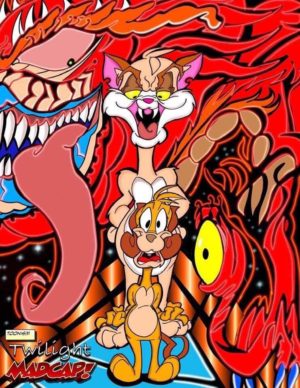 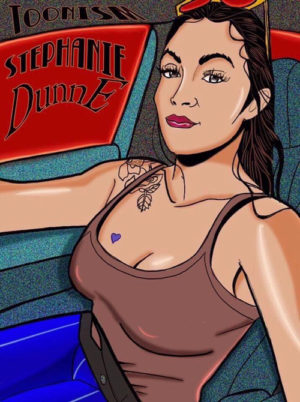 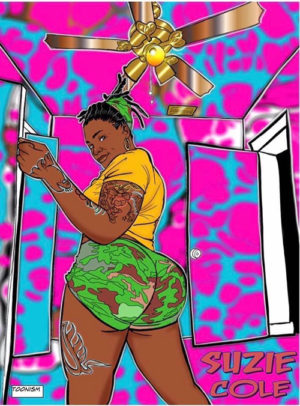 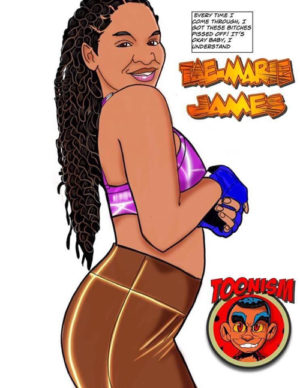 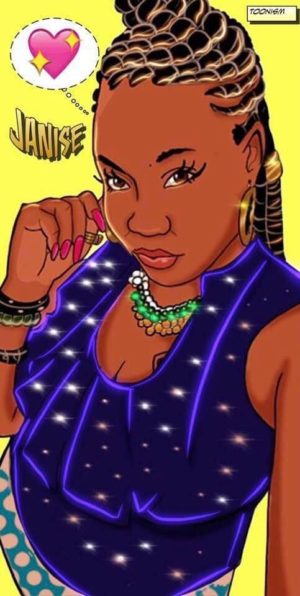 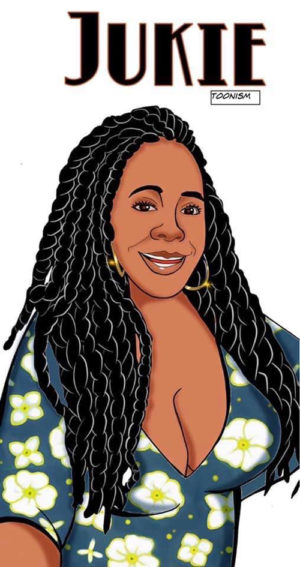 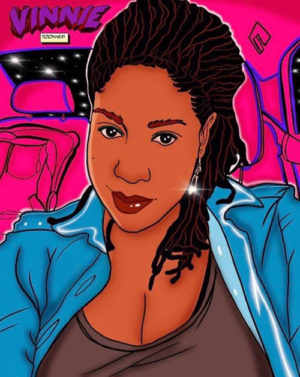