Yes, another amazing creator who absolutely supports The Independent Movement!  What I can tell You first Hand about Mr. Sehn is He is without a doubt a Superb Creator who has created a fantastic Universe of His own! I have purchased a few of His books and they are awesome!  He has been in the business for quite some time and knows His stuff! H has that knack for appreciating a great story as well as telling them! Argo 5 is a universe that has amazing characters and superb storylines I can tell You first hand as I have read some of them! With a ton of books that readers can choose from one will find a character and stories of that character that one will enjoy immensely! These books have very talented people behind them too, not just the art but the storylines really get You involved!  Dan is also an avid supporter of other indy creators as He buys our indy books and will often review them if we ask, He has a honest and sincere personality that creators enjoy being around too and here is a short Bio on Him:

Dan told ICC, “I have loved superhero comics for as long as I can remember but the team books always seemed to be my favorite. As a little kid, it seemed like a bargain to get a bunch of characters rather than buying their individual titles. So that led me to conceptualizing Argo 5 which has had a pretty good run with issue 36 at the printer now. I started out as a writer for muscle magazines, followed by some anthology stories for other publishers before starting up Argo Comics in 2004.

I think what sets Argo 5 apart is the focus on the social lives of the team. There is a slight soap opera element to the story but beyond that there is some social commentary from real life observations. As an artist myself, I’m always looking to partner innovative writing with strong art.”

When talking about writing indie comics, Dan said, “Strive for originality. Do not try to do your version of a mainstream title unless you have a huge twist that will make it a different animal altogether. Those titles already exists and have huge full time creative and marketing teams backing them up. People can already buy those books. Offer something unique and of high quality that people can enjoy as a change of pace.”

And @argocomics on social media

So thanks for being a friend of ICC Dan and keep up the superb work! 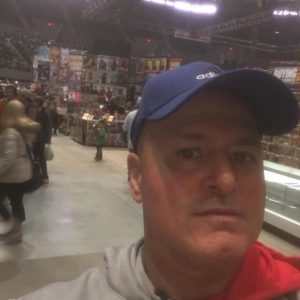 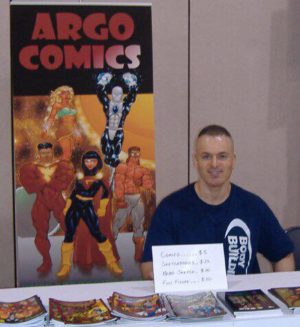 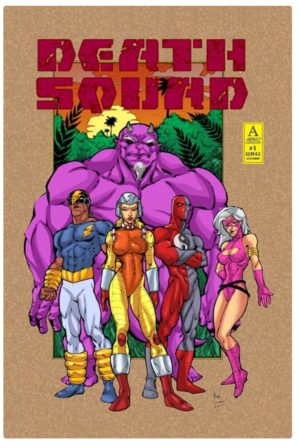 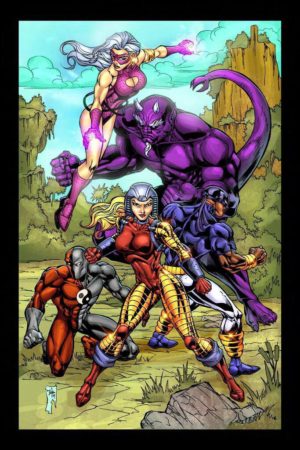 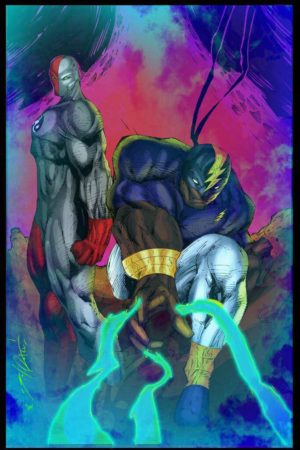 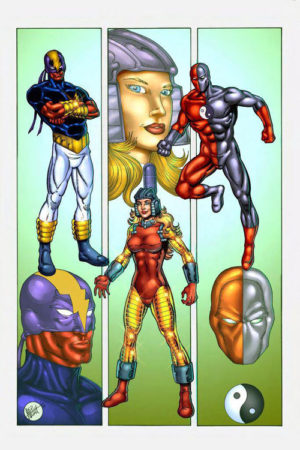 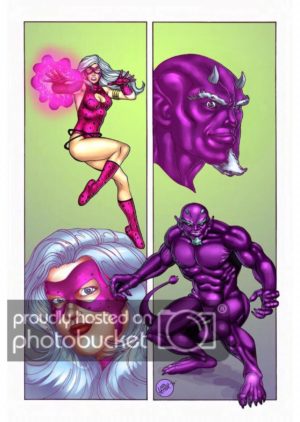 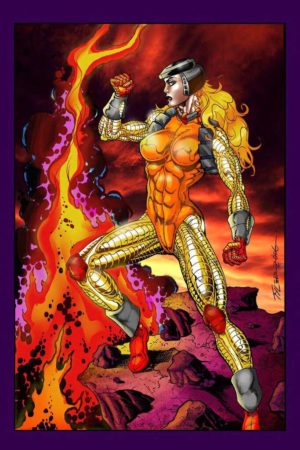 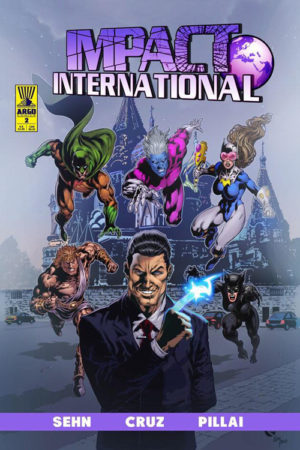 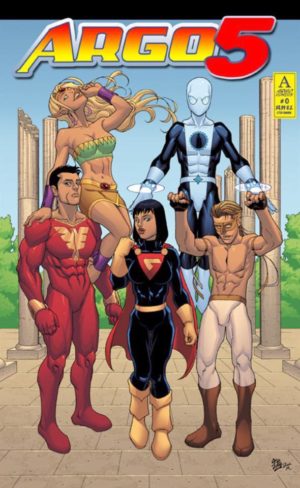 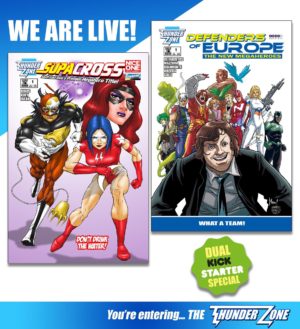 One Thought to “Article 27 Mr. Dan Sehn Himself!”