You are here
Our Upcoming Theme for ICC Magazine #11, Summer 2020: Indie Comics World’s Fair! Join us for a sampling of the hottest Indie comics from all over the world!!! (You might want to share ICC Magazine with all your friends, both to get the word out, and to PROMOTE your work. Because it’s just cool. And their feelings will be hurt if you don’t include ’em. http://indyplanet.com/?s=ICC+Magazine )
To be considered for inclusion in this issue you MUST use the submission form at our website so your link doesn’t get lost “somewhere on Facebook”. No instant messages accepted. Deadline, December 31, 2019.
http://independentcreatorsconnection.com/icc-magazine/submit/

© Watch Dog Entertainment ® Is A High Patron of ICC! Support Them!

Hottest Webcomics Are Found On: 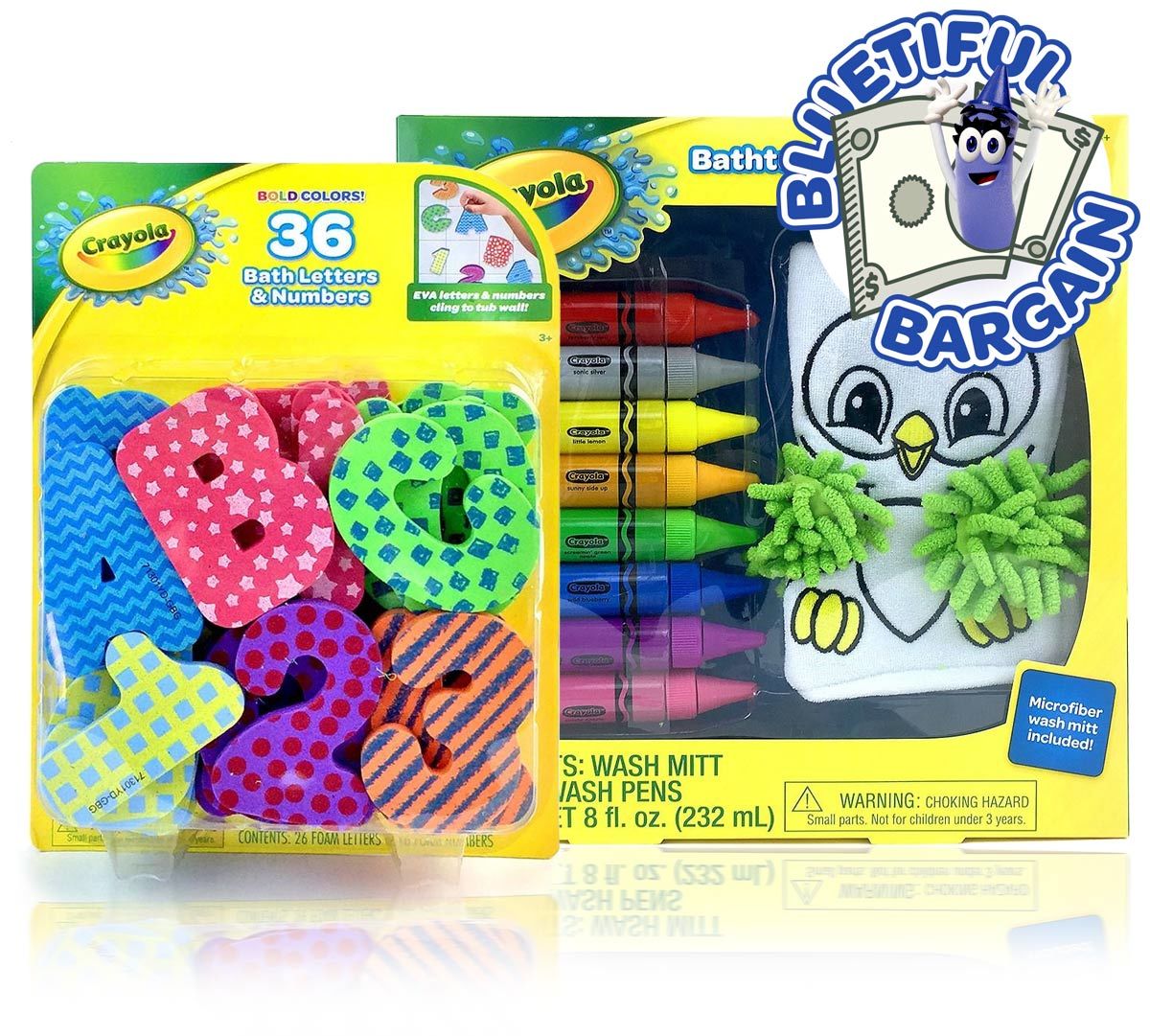 Find A Comic Shop Near You!!

Comic Shops! Get the Latest Issues of ICC Magazine with BUY DIRECT!

The Definitive List of Comic Publisher Submission Guidelines for 2019