Article  19: John McClellan has been a member of ICC since OCT 2014. Incredibly talented and always encouraging and supportive of Independents He continues to amaze us daily!

When One goes to our ICC FB group one will see tons upon tons of posts daily from a variety of artists and writers. John McClellan is one of them. His style is uniquely visible at first glance at His post. He is a writer, Designer, illustrator and more, and when You go to his Page or look at his posts You can see  a creator with superb talent. I think he has a fan base who keeps coming back for more and if You look at the samples below You can see why. Talk about outstanding work just look at his design, His layouts, His composition and His storylines- it takes TALENT to do that and not just once, I mean over and over again. I am certain that Mr. McClellan is a mentor to many creators who would love to get to that sort of output that He has. With a background in fine art it’s no wonder He can produce such amazing results. Here is a little about him in His own Bio:

John McClellan: Illustrator, Designer, Writer. I first became interested in art at age 10, drawing portraits and comics. When I became 21 I enrolled in “The American Academy of Art” in Chicago, where I studied figure drawing and fine art.

I later transferred to Columbia College and was introduced to advertising design. While attending Columbia, I freelanced for various advertising agencies doing storyboards and magazine page design.

After years in advertising,  I became the creative director for Soft Sheen Hair care products. There, I was responsible for all areas of design and illustration. It was also where I created my first professional comic book series. Jonathan Fox “The Armory Connection” and “The Silent Killer”. In 2015 after 5 years of hard work, I released the latest version, Jonathan Fox in “The Monster of Egypt”. A 84 page full color graphic novel, available online at indyplanet.com 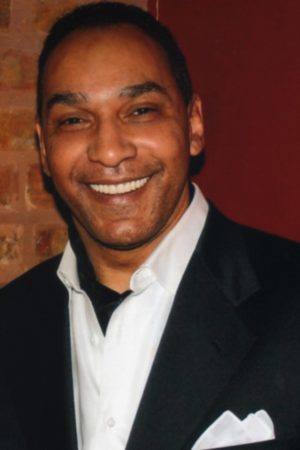 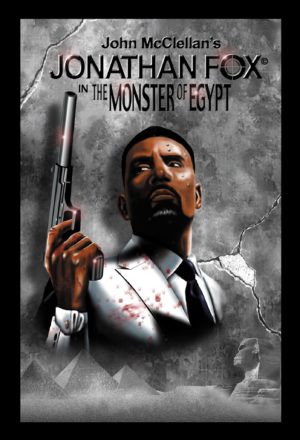 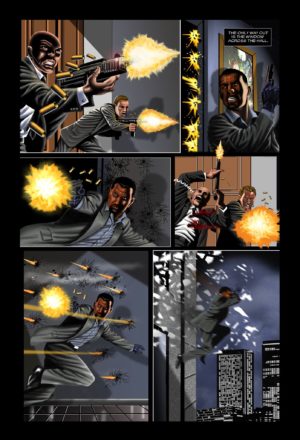 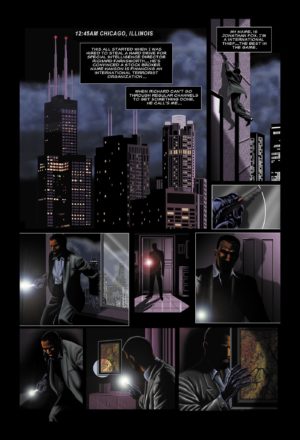 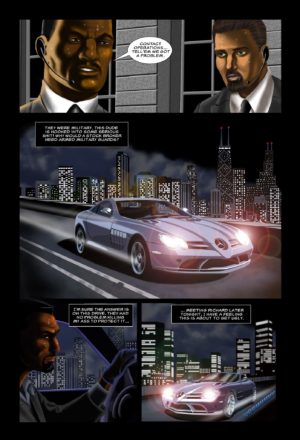 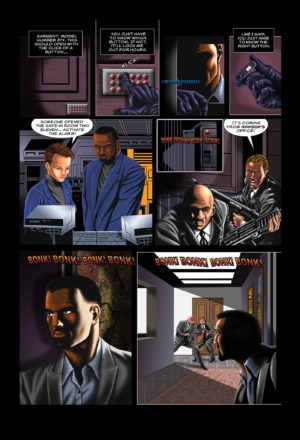 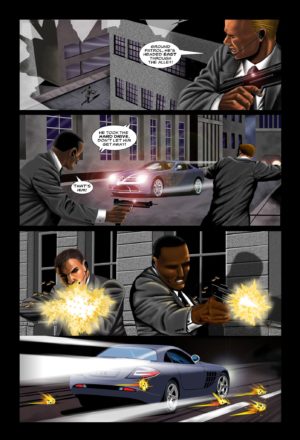