Hello ICCers and welcome to Baker’s Articles #5, Today we feature and showcase none other than the Immaculate Shawn Colvin! A member of ICC since OCT 3RD 2013 Mr. Colvin has been with us since the beginning! A super master artist who has talent and skills abound! Mr. Colvin has demonstrated both time and time again that He supports Independents on their quest for greatness! Shawn has tons and tons of friends who support him as well and believe in the mutual goal of Creativity.  Although I have never met Shawn in person -to date- there is No mistaking his passion for creativity! Shawn is not only superbly talented but a Force in his community as well as a Family Man!  Shawn also has an extensive background in Martial Arts as well, but He can tell You more about that!   Shawn has an amazing success story in his Pursuit of ART and it is evident when You see his works! He is what we refer to as a Pen master!

What I can tell You is that the man has got skill and gets better and better! You want to see some amazing art –  just go to His page! You want to see some amazing talent and wizardry both traditional AND digital just go to his page!  ICC always welcomes the likes of Mr. Colvin to our page and You can see that everyone He meets and works with does the same! When it comes to an Artist Who KNOWS his worth in this arena…He is ONE of them! ICC and friends have mad respect for Mr. Colvin and we always will! Here is a little Bio on him along with just a peek at some of his works:

My name is Shawn Colvin. Outside of my family I dedicate my life to comic book creating and drug addiction counseling( which I do for full time work). My life was turned upside down when I fell into drug addiction and was an addict for 22yrs. In and out of prison and destroying everything I touched. My worst time is when I lived on skidrow and in alleys for five straight years in Los Angeles California. Eating out of dumpsters, panhandling, and chasing the high of crack cocaine became my life. In 2011 I turned my life around at The Helping Up Mission drug rehab( in Baltimore City Md.) I have been clean and sober for 8yrs. now.I also found my calling of creating comics and counseling others toward the path of recovery from drugs and alcohol. I created a book called “Bluey Kool” which is about a homeless addict who’s soul is sent to purgatory after he unwillingly played a part in the death of his son which lead to him overdosing on heroin and cocaine . The overdose put him in a coma which lead to his soul being sent to ” The Purg”. There he has a chance to redeem himself in order for his soul to be returned to his body. I created, wrote, penciled, inked, lettered, and colored the the first issue I published in 2017. I had to put the book on the back burner because I bought a house with my wife the same year I put out Bluey Kool. Now that my family is settled in( I also have a 14yr. old daughter) I am hard at work on rebooting the “Bluey Kool” comic book series! I am truly blessed and will continue to strive to be the best man I can be while constantly improving my comic book art and creating. 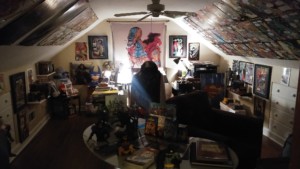 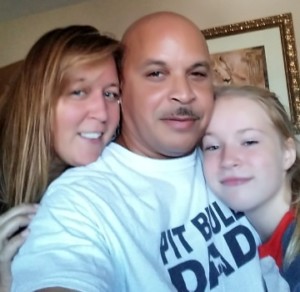 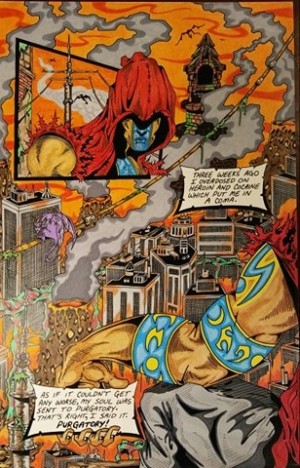 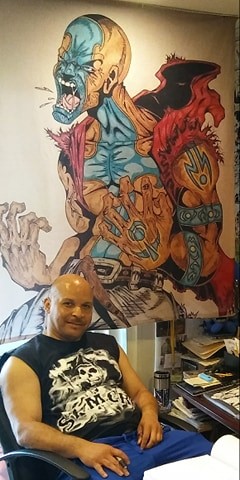 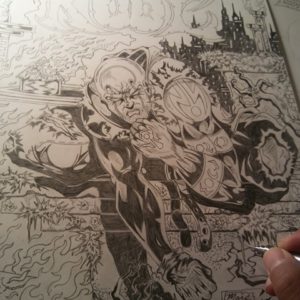 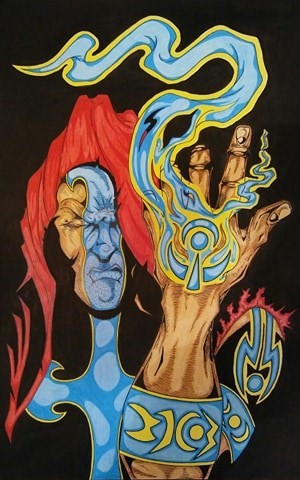 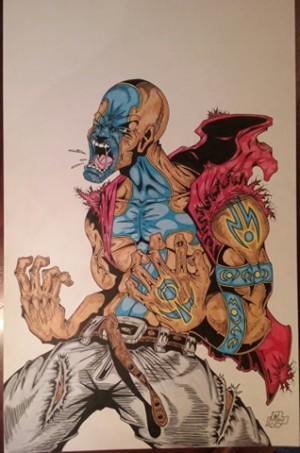