Terance Baker has been drawing since he could first pick up a pen as a little boy, he first discovered comic books in the 5th grade and became a fan instantly.

Terance ( who also goes by the name Artist Baker ) loves to draw and created his own universe of characters at an early age.

Getting recognized at an early age and actually receiving his first place art award in the 5th grade he knew his talent would become his passion.

Terance drew all throughout school and even began doing murals in middle school cafeteria and high school as well, working as an artist on school local magazine publications.

After graduating high school he went into the military and even while in the Army would always be drawing on notebook pads, even creating comics at night in his spare time (while deployed) but they would mostly always end up in the closet on the floor. Then shortly after coming out of the Army a good friend suggested he try to publish one of his books, he did, then another and another. As of today, Terance has over 34 published comic books available on INDY Planet. He founded and is the CEO of a Facebook group on May 23rd, 2013 called ICC, Independent Creators Connection. The group was started with just a few friends at first with 10 people initially, and as of today, there are over 9,200 people in the group.

Terance’s group ICC ran a successful Kickstarter courtesy Chief Editor Pam Harrison and was able to get ICC Magazine distributed nationally through Diamond distribution.  Terance continues to publish comic books today. Has won the best artist award and continues to collab with other creators on numerous projects, been featured in various podcast, interviews, and newspaper articles as well as Local TV news for Conventions he hosted, (ICC Cons) and other hobbies include photography which he has gotten Baker Studios, LLC from that hobby.

He also cosplays along with his wife Detria who has been featured in a couple of Independent Film releases.

Below are two of his websites. 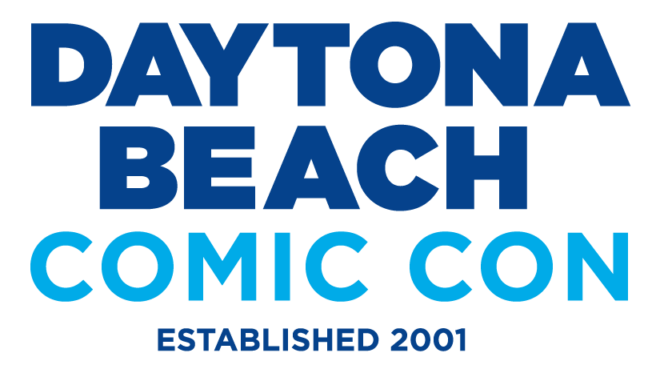