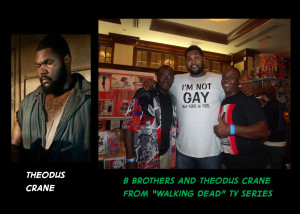 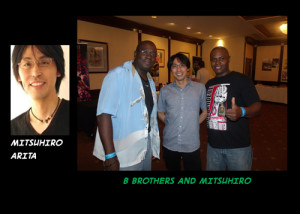 We venture to numerous conventions and enjoy every one of them. ICC, Baker Comics and B Brothers Comics are becoming some well known names in the  local convention scene.