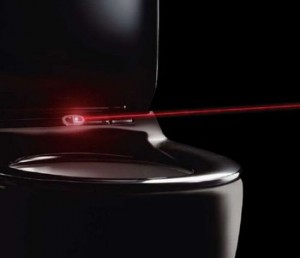 Evil lairs, are they sub-prime or a springboard to the stars?

Greetings you pusillanimous larvae! Today your old pal Doctor Disturbious has a treat for you! No. No. It’s not candy! Never EVER accept candy from strangers. One way or another it will make your butt hurt. Today’s lesson in difficult deviousness involves THE PERFECT EVIL LAIR!!